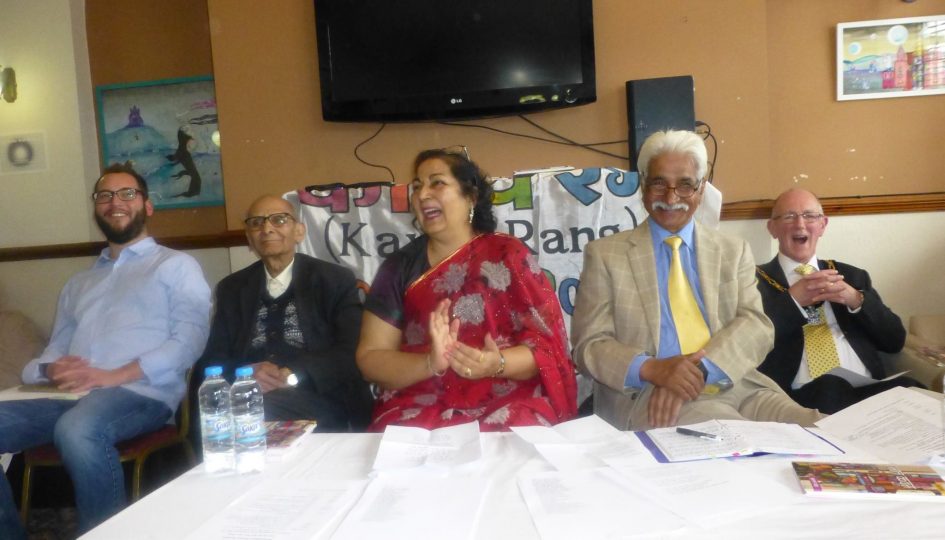 This event took place at The White Lion in Beeston, as part of Nottingham Poetry Festival 2017. Plenty of people attended, more than expected, which meant that the event could be as lively as possible, in keeping with the traditions of Kavi Sammelan. This is a traditional Indian poetry recital where audience interaction is encouraged and poetry discussed. 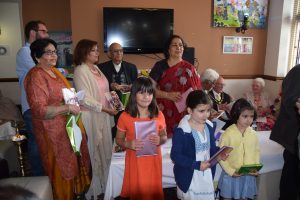 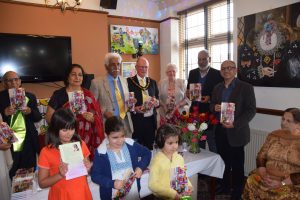 adings and poetry performances were from the anthology ‘Colours of Poetry’ which is published in both English and Hindi, and was released in 2014 in Nottingham and India, and in doing so forming a bond between the city and India through literature. The book was put together by Kavya Rang, who often hold Kavi Sammelan events, and is headed up by Mrs Jai Verma, a member of Nottingham Asian Arts Council, and champion of Indian culture in the UK. Jai was also in attendance at the event, alongside other notable poetry lovers, including Tommy Farmyar 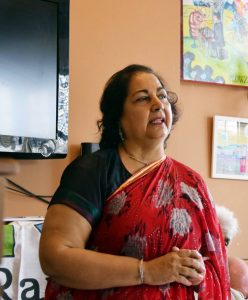 d, a co-founder of the festival.

There was a wonderful mix of people who turned out for the event, from a number of different cultures all coming together through a love of poetry and to celebrate and recite the work in the book, which describes itself as ‘An anthology of multilingual poetry with English translation’. 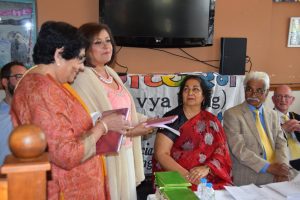 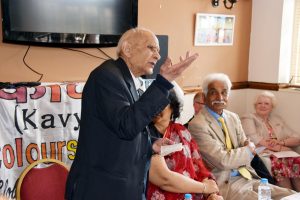 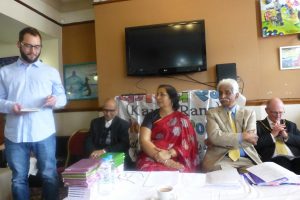 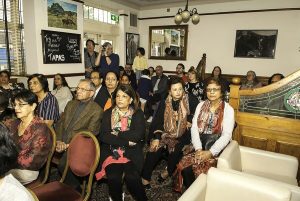 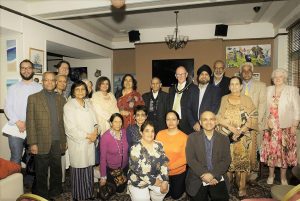 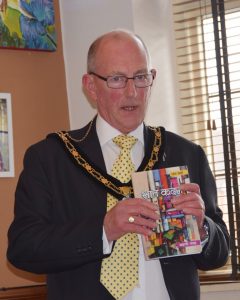