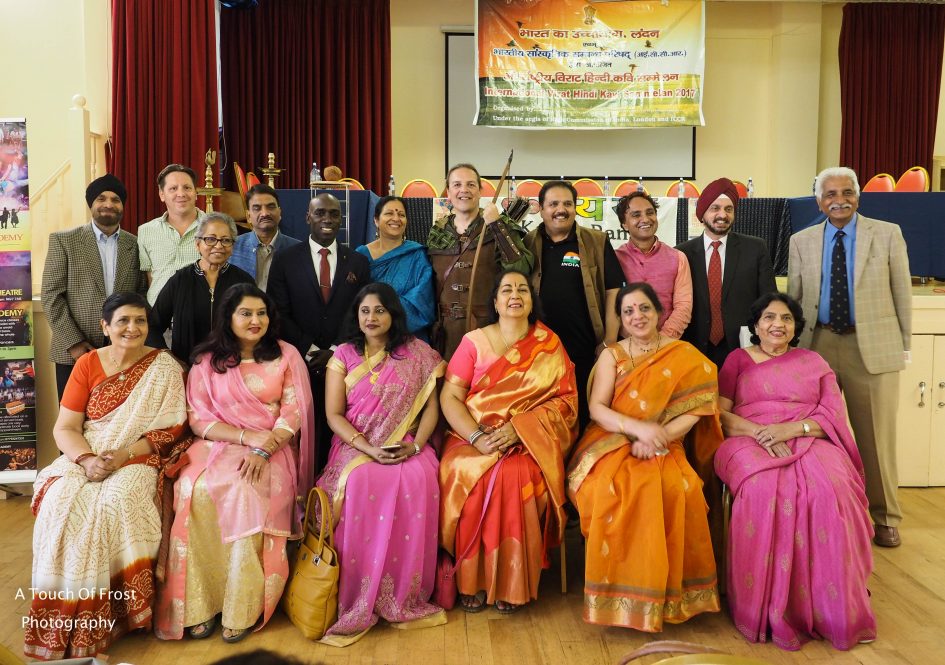 The events, which over the years have played in a diverse range of venues from Nottingham Castle to Nottingham Town Hall, are always well received, attracting local civic figures, respected writers and national guests. This year was no exception, with the Lord Mayor of Nottingham, the Mayor of Broxtowe, the CGI Hindi Attache and many more attending ad guests. Even Nottingham’s official Robin Hood turned up, with bow and arrow! 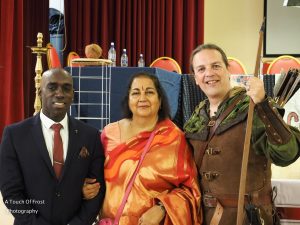 A special appearance from Robin Hood of Nottingham, and Chair of South Asian Heritage Month

Five poets flown in from India bought their words to the crowd, but not before Jai Verma, Chair of Kavya Rang, announced the event also served another purpose: launching Nottingham’s first ever South Asian Heritage Month, a city-wide celebration of the relationship between the subcontinent and Nottingham throughout the years. A coconut was broken open to signify the launch, and the next few weeks promise to be a wonderful look at the magic that happens when cultures merge and produce something unique. 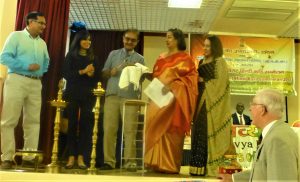 The event attracted around 300 attendees, who packed in the hall and joined in heartily with the poets performances. Young and old, from all walks of life enjoyed the poetry. The event was followed by refreshments, freshly cooked Indian food received with happiness.

Nottingham’s role as a UNESCO City of Literature is based on its ability to support such lively, well-attended events, and its director, Sandeep Mahal was greatly impressed by the quality of the event and the evident joy of the crowd. Other attendees, many who have no previous experience of such events (and didn’t necessarily speak any Indian languages!) were effusive with praise, noting the energy, variety, and sheer spectacle of the Grand Kavi Sammelan. The professionalism of Kavya Rang in organising the event must be praised. 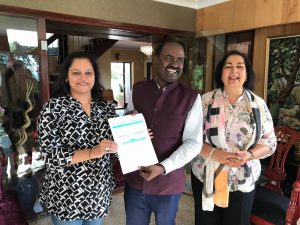 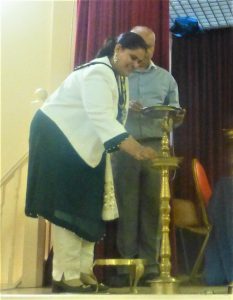 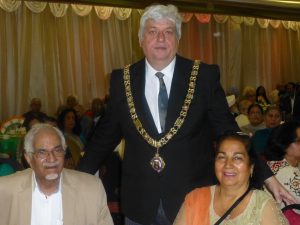 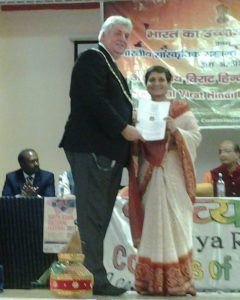 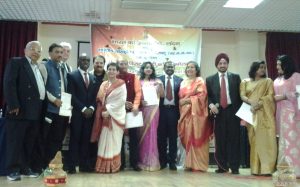 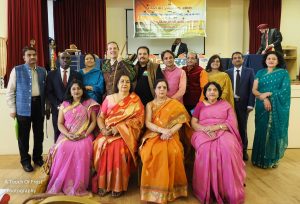 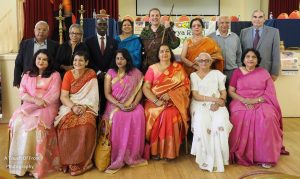