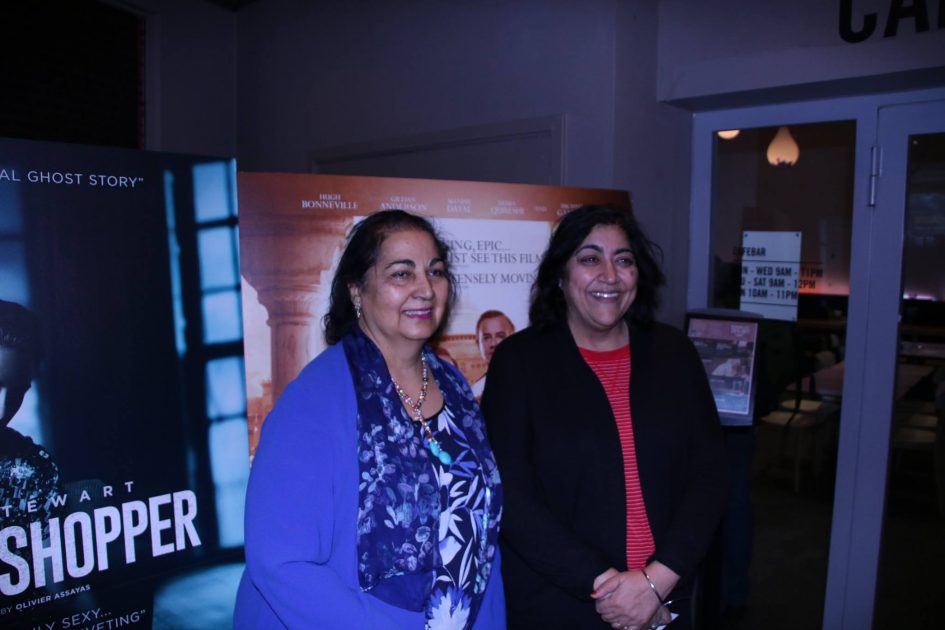 The Viceroy’s House was shown at the Broadway cinema Nottingham Yesterday. The director Gurinder Chadha came to introduce the film and for a Question /Answer session after the film preview.

I had an oppo 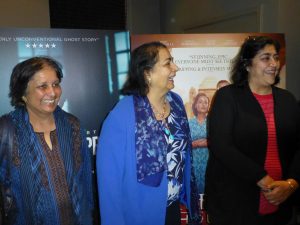 rtunity to meet Gurinder Chadha and asked her some questions. She is a very pleasant person and easy to talk with. I enjoyed the film and I recommend that people should go and see it. Matt Turpin from Nottingham UNESCO City of Literature caught the privileged moment on his camera.

Synopsis of the film:

Viceroy’s House in Delhi was the home of the British rulers of India. After 300 years, that rule was coming to an end. For 6 months in 1947, Lord Mountbatten, great grandson of Queen Victoria, assumed the post of the last Viceroy, charged with handing India back to its people.

The film’s story unfolds within that great House. Upstairs lived Mountbatten together with his wife and daughter; downstairs lived their 500 Hindu, Muslim and Sikh servants. As the political elite; Nehru, Jinnah and Gandhi, converged on the House to wrangle over the birth of independent India, conflict erupted. A decision was taken to div 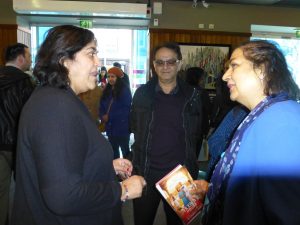 ide the country and create a new Muslim homeland: Pakistan. It was a decision whose consequences reverberate to this day.

The film examines these events through the prism of a marriage – that of Dickie and Edwina Mountbatten, and a romance, that between a young Hindu servant, Jeet, and his intended Muslim bride, Aalia. The young lovers find themselves caught up in the seismic end of Empire, in conflict with the Mountbattens and with their own communities, but never ever giving up hope. 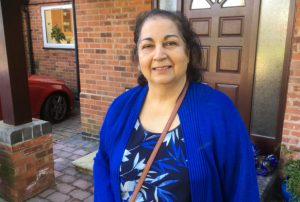